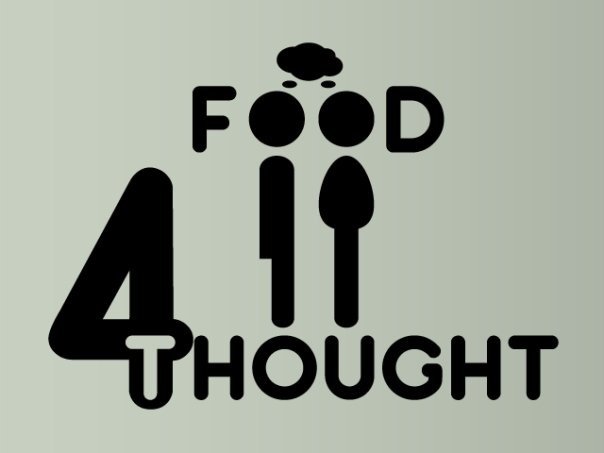 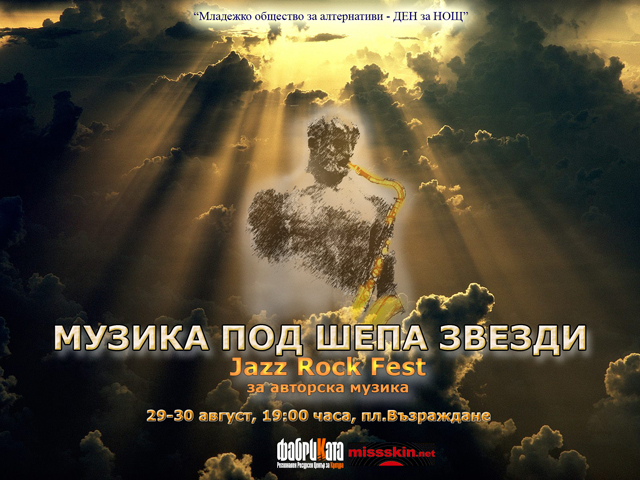 On 29 and 30 of August 2008 in the mountain town Gabrovo, Bulgaria a jazz-rock festival “Music under handful starts” was held. This event had the ambition to become the first youth jazz and rock festival in the region. The success of the festival, combined with the natural beauty of the surrounding mountains and cultural specifics and traditions in the region are good base for further support…. Read more »

The Initiative was held in February and March and presented by CIECA Alos independent music label MISSKIN.NET. It involved recording a song and a video clip with participating artists from various musical groups. The goal was to encourage people to express their opinion about the problems of environmental protection and loss of biodiversity…. Read more » 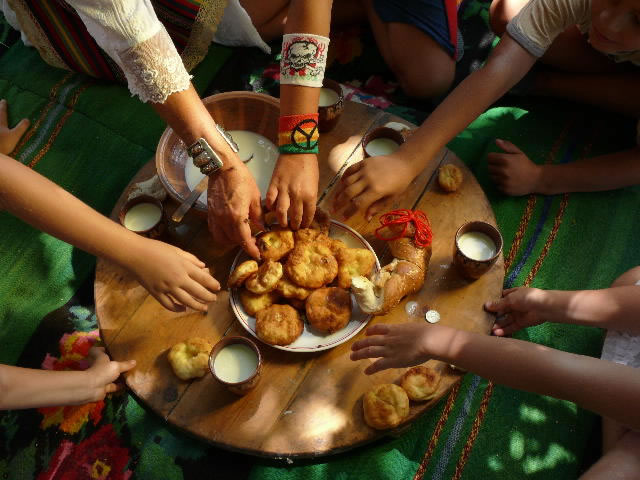 Green Danube Initiative aimed to motivate people to appreciate and protect the natural and cultural heritage on the valley. In the context of this long-term international initiative, all the countries in Danube Basin celebrate Danube Day (29th of June) with different fests and activities…. Read more » 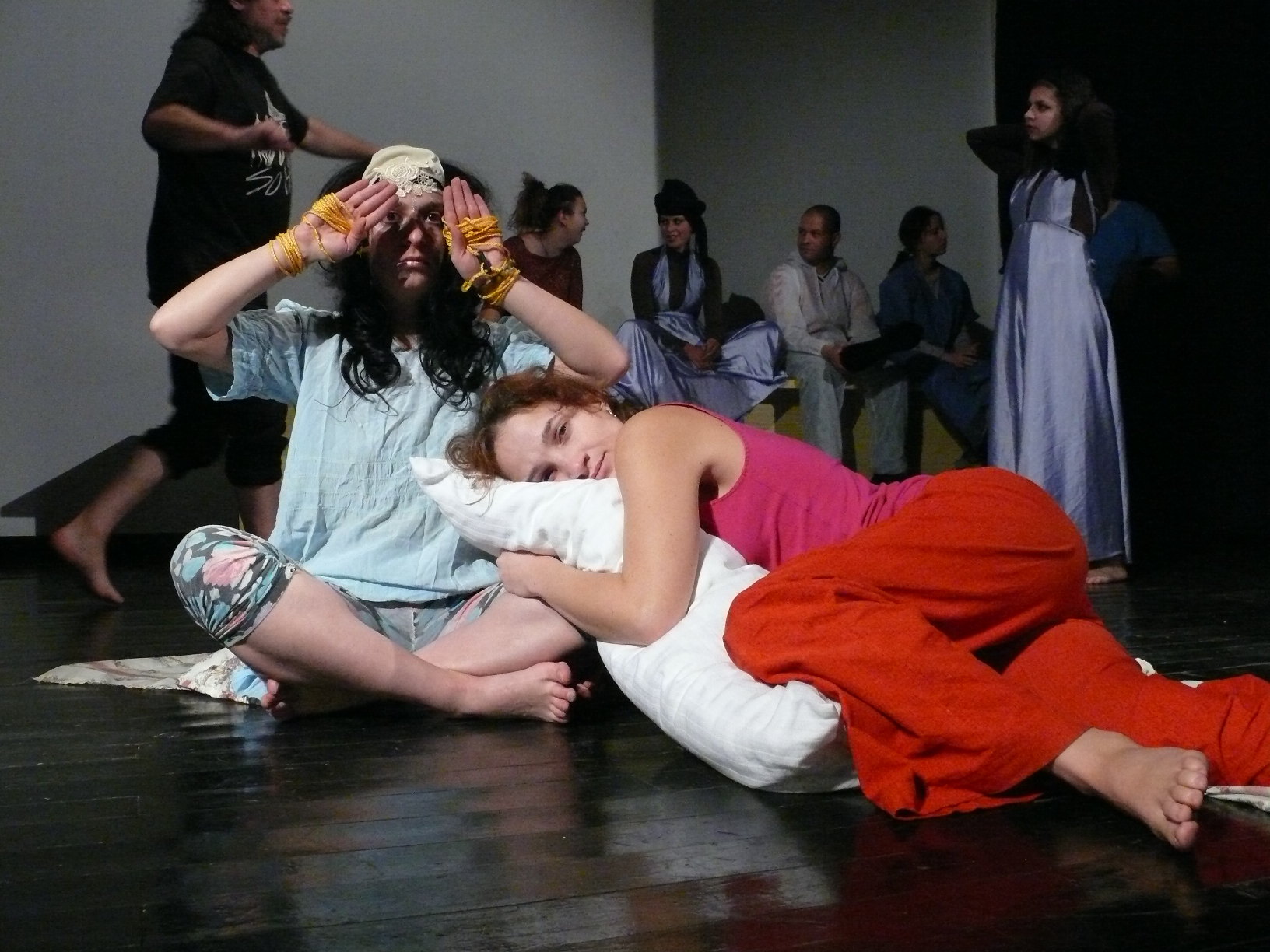 The project Leisure Time and Health in Rural Areas was a cultural exchange between Spain and Bulgaria. It took place in Serradilla, central Spain, between 4-12 December 2006. The idea was to find meaningful ways to spend leisure time for young people leaving is small towns and villages and ultimately help the alcohol and drug abuse prevention…. Read more »