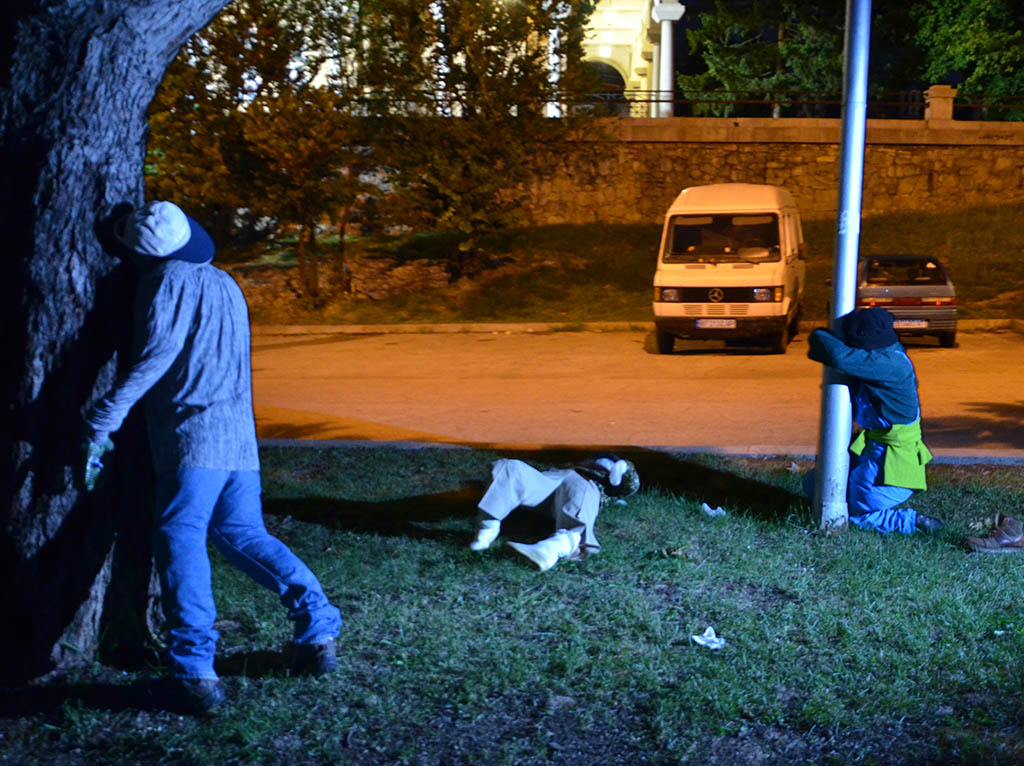 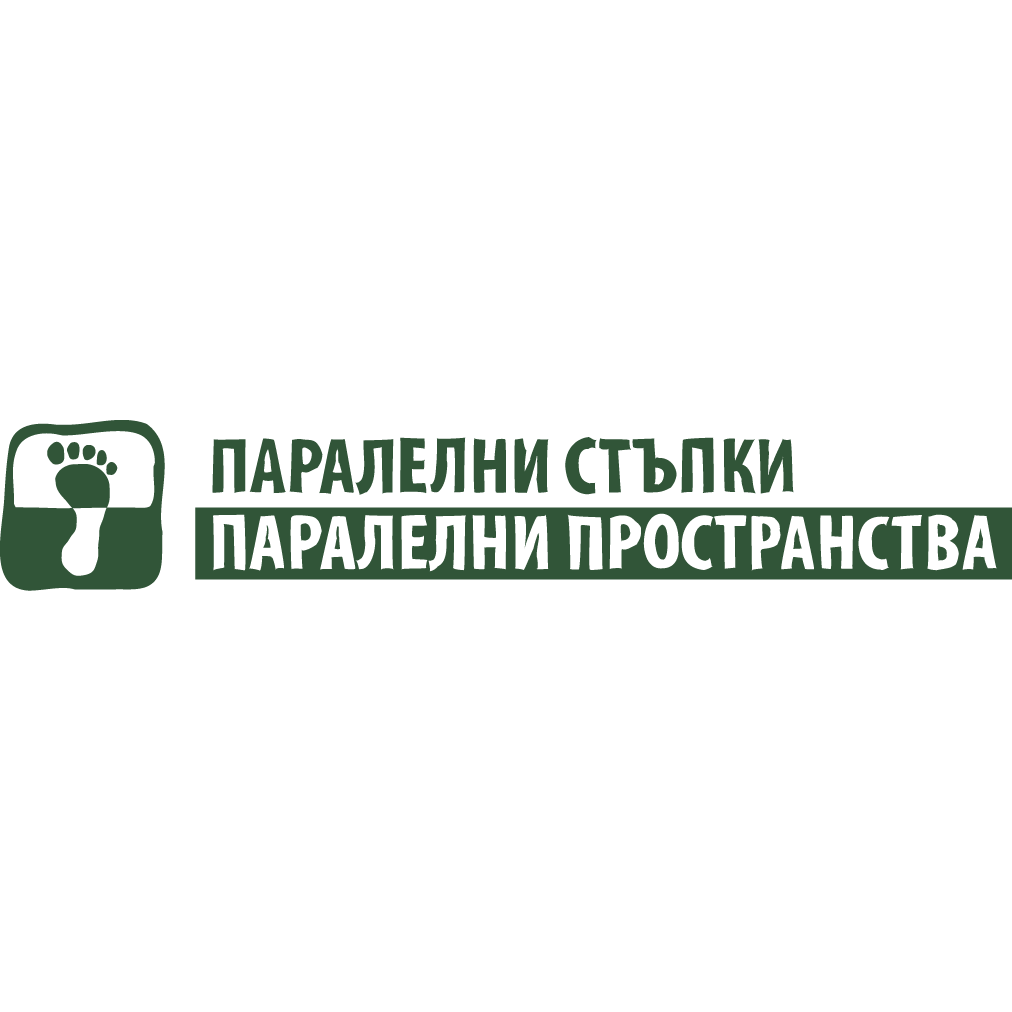 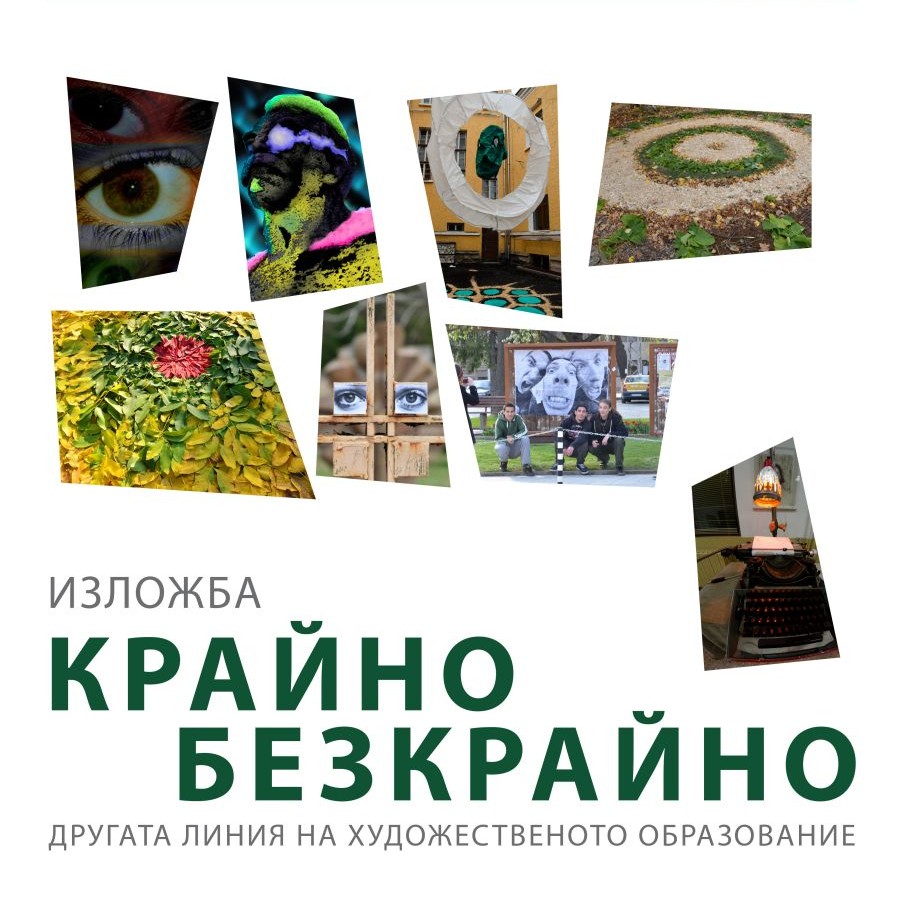 On 30th of May in Sofian gallery “The Fridge” was opened the Final infinite exhibition / the alternative direction of art education…. Read more »

Urban Europe was a common project between the Milan e.V. (Dresden, Germany) and ALOS from Sofia, Bulgaria and was funded by JUGEND IN AKTION. During the two week period, participants had a chance to take part in Wall Painting and Street Art workshops. Here they learned new methods and techniques as well as how to… Read more » 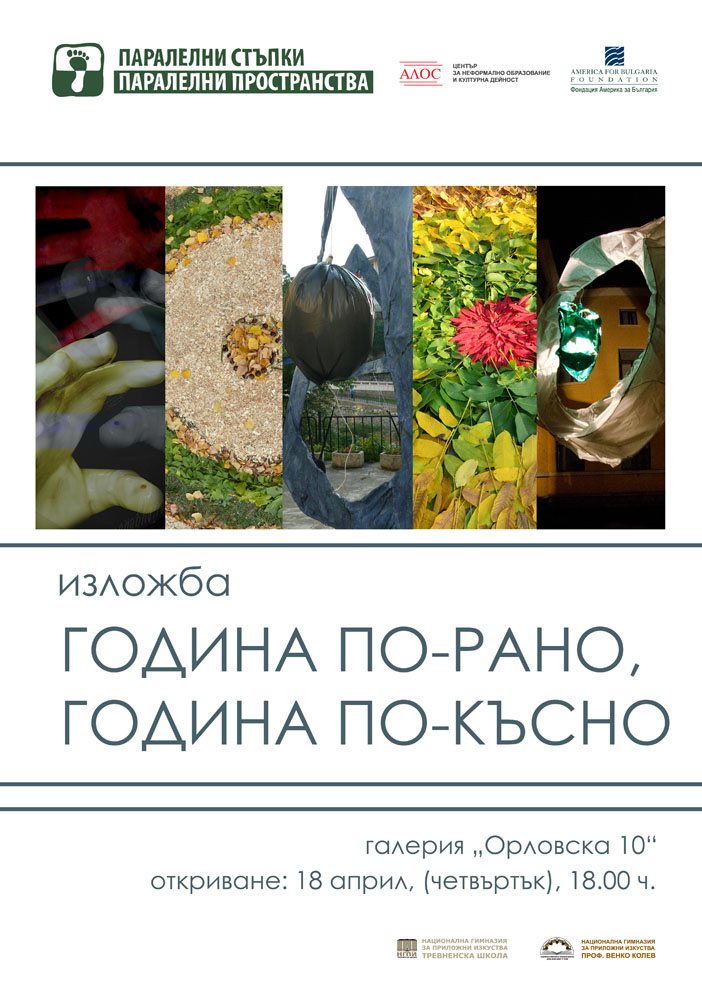