A workshop for collaborations between drone operators and video artists, organised by ALOS centre and Transfomatori Association, has come to an end. It was held between March 13th – 15th in the Transformatori’s Lab for Urban Design.

Several teams created video works using drone technology, to capture different parts of the city from high viewpoint. The workshop was called SOFIA ROOFS and was part of “On the Roofs of Sofia” project.

The workshop was led by Rene Beekman – one of the initiators of the Digital Arts Master Programme at the National Academy of Arts.

The project aims to give the drone operators and the artists the opportunity to exchange practices and viewpoints. Given the fact that the use of unmanned aerial vehicles for video shooting is relatively new and not yet popular, the idea of the project is to explore various options of application of this technology for the purposes of art.

In order the artistic ideas of the participants to be realised, variousparts of the capital were filmed from high view points such as the former depot”Klokotnitsa”, the University ofArchitecture, Civil Engineeringand Geodesy building, the monument in front of NDK, parts of Borisova gradina park andthe industrial zonesaroundStochna gara (cargo railway station), building sitesandcourtyards located inthe city center. As a result,the artistsdevelopedtheir ideasandmade impressivevideos.

The video works created within the workshop will be presented at the Festival of Contemporary Art and Technology “Z fest”, which will take place at the former tram depot “Klokotnitsa”. 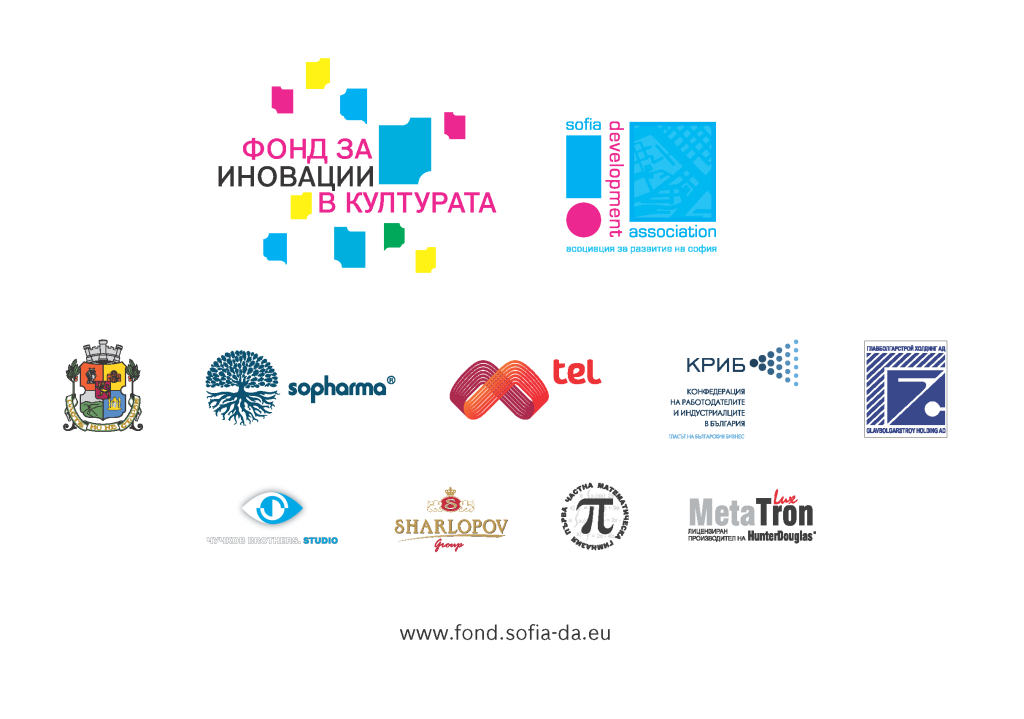